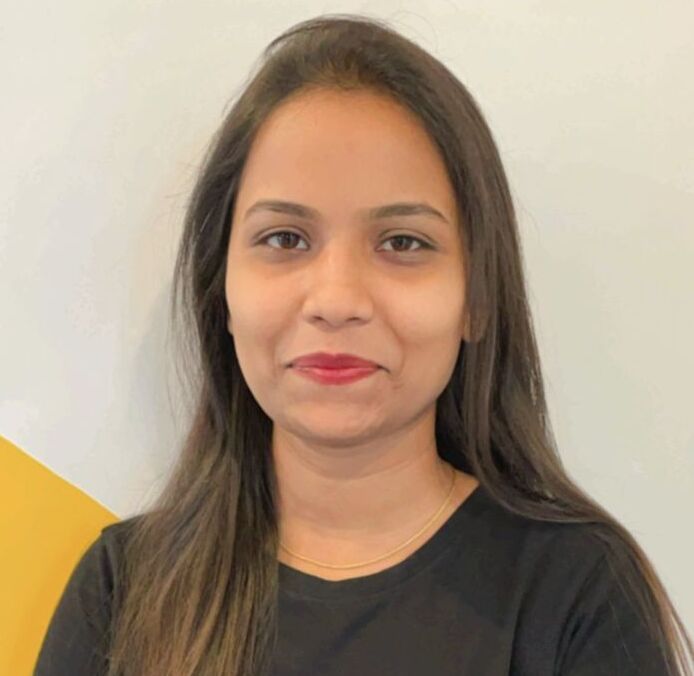 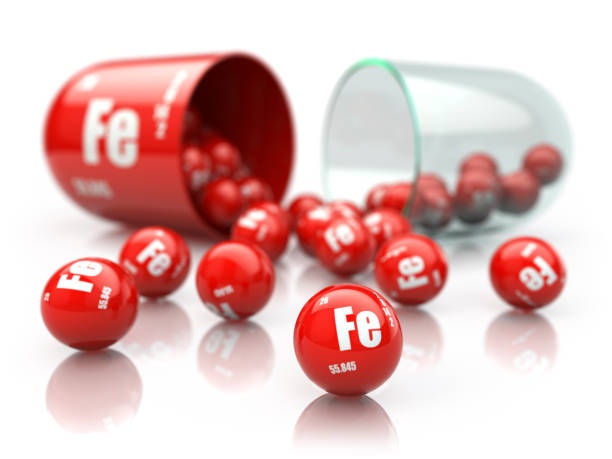 Iron is a very important mineral and is denoted by the symbol ‘Fe’. It is an essential component of the protein, hemoglobin, that is present in the red blood cells. Hemoglobin helps transport oxygen from your lungs to every area of your body. When iron levels go down, the red blood cells necessary to transport oxygen decreases resulting in fatigue. All of the cells in the body receive oxygen mainly through hemoglobin.

Myoglobin, a protein that transports and stores oxygen especially in muscle tissues, also contains iron as a component. Children's healthy brain growth and development, as well as the appropriate formation and operation of numerous cells and hormones, depend on iron. So essentially, iron is necessary for human growth and development.

Iron is transported throughout the body via transferrin and is stored in the body (in the liver, spleen, muscle, and bone marrow) as ferritin. Ferritin is a protein in blood that binds to iron. If anemia is suspected, a doctor may occasionally examine the levels of these two substances in the blood (4)

Iron deficiency affects many people, particularly women as a result of their perimenopausal loss of iron and increased requirements during pregnancy and lactation. Women are more susceptible to iron deficiency anemia than males. Anemia caused by a lack of iron during pregnancy can have disastrous effects. Some studies discovered that severe anemia can double the mother's risk of passing away. Iron deficiency anemia can, in less severe cases, cause premature labor, low birth weight, and impaired brain growth in infants.(7)

In reality, the most prevalent mineral deficiency in the world is an iron deficiency. Iron deficiency is more likely in people whose diets include little to no heme iron. (1)

The Recommended Dietary Allowance (RDA) for individuals aged 19 to 50 is 8 mg for men, 18 mg for women, 27 mg during pregnancy, and 9 mg during breastfeeding.

Due to blood loss during menstruation and increased blood circulation needed during pregnancy, women need larger quantities of these substances. Teenagers between the ages of 14 and 18 who are actively growing also require more iron: 11 mg for boys, 15 mg for girls, 27 mg for pregnant women, and 10 mg for lactating women.

With the understanding that menopause has resulted in the end of menstruation, the RDA for women 51 years and older is reduced to 8 mg. It should be emphasised that some women experience menopause later than others; therefore, until menopause is established, they should continue to follow the RDA for younger women. (4)

Most biological processes in the body require iron, and the bloodstream is one of them. In addition to being present in numerous over-the-counter and unregulated supplements, iron is found in meats and some vegetables.

Causes of Iron Toxicity Include:

Either acute or gradual iron toxicity is possible. Accidental overdoses, prolonged usage of supplements at excessive levels, or chronic illnesses involving iron overload can all lead to major health issues.

Stomach pain, nauseousness, and vomiting are some of the early signs of iron toxicity. The extra iron builds up over time in the body's internal organs, potentially killing the brain and liver.

Long-term consumption of high-dose supplements may progressively result in symptoms resembling iron overload, which is covered in more detail below. (5)

Iron overload, also known as hemochromatosis, is a condition where the body retains too much iron. Usually, it is genetic. Your heart, liver, and pancreas could all suffer serious harm as a result. Although the disease cannot be prevented, organ damage can be avoided, slowed down, or even reversed with early identification and treatment. (1)

Men usually don't show signs or symptoms of iron overload until they're 40 to 60 years old, and women usually don't until after menopause. Fatigue, joint pain, stomach ache, and a decrease in sex drive are among early warning signs. Arthritis, diabetes, liver illness, irregularities of the heart, and skin pigmentation are examples of later symptoms. (6)

Treatment and early diagnosis are crucial. If blood and urine tests are delayed, they may not be accurate for diagnosis, especially tests to evaluate iron levels.

Typically, a diagnosis of iron poisoning is made based on the patient's medical history, present symptoms, the level of acid in their blood, and the amount of iron in their body.

People should be sure to inform their doctor of all current prescription drugs and dietary supplements they are taking before getting a diagnosis. Because some supplements, like vitamin C, might boost the body's absorption of iron. That is why full disclosure is essential. (3)

Iron Supplementation and Risk of Infection:

People appear to be more prone to infection when they have either iron overload or iron deficiency. According to several studies, taking extra iron supplementation may make infections more common and more severe.

There are two causes for this.

Iron supplements should only be chosen wisely for patients with a high risk of infection. It is important to consider all possible risks. (1)

In conclusion, iron can be harmful in large doses.

Normally you do not need to be concerned about receiving too much iron from your diet unless you have an iron overload disorder. The use of iron supplements is a different matter. It helps those who are iron deficient but could be harmful to those who are not. Avoid taking iron supplements unless your nutritionist or other healthcare provider advises you to. 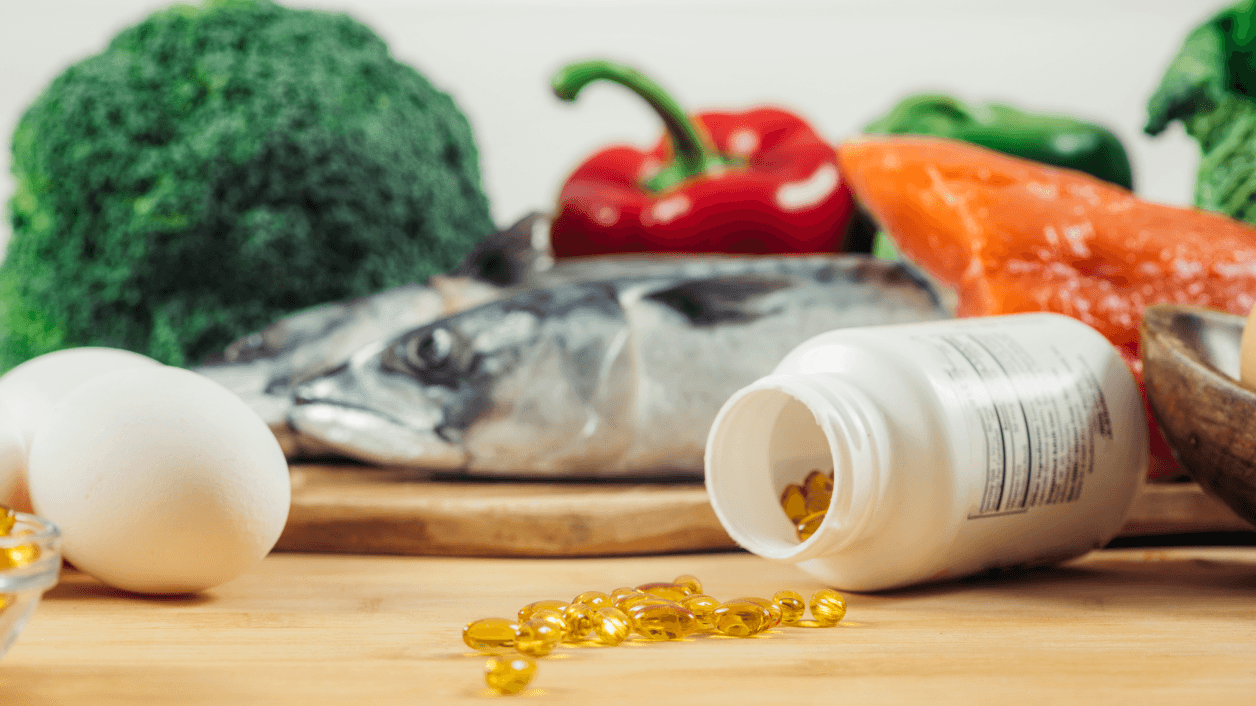 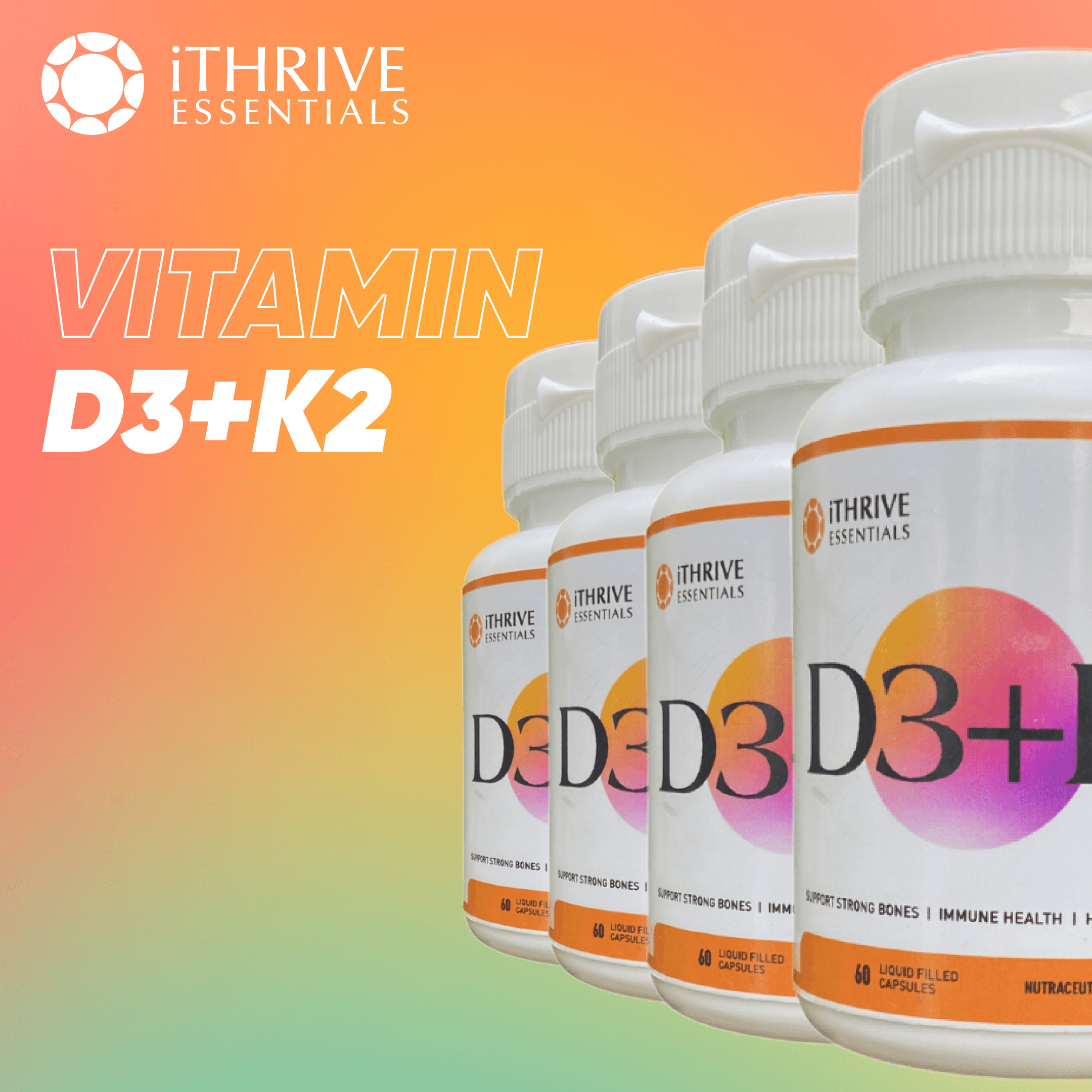 Store-Bought Vitamin D Tablets Not As Effective As Portrayed? 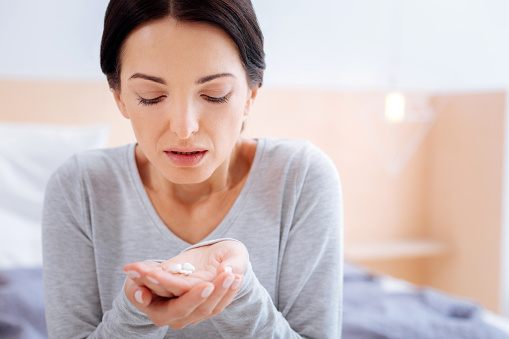 Apeksha holds a Master's degree in Food Science and Nutrition and is a qualified Nutritionist. She is always updating herself with the latest research in the field of nutrition and wants to devote her life to helping people regain their health and well-being through healthy food habits.