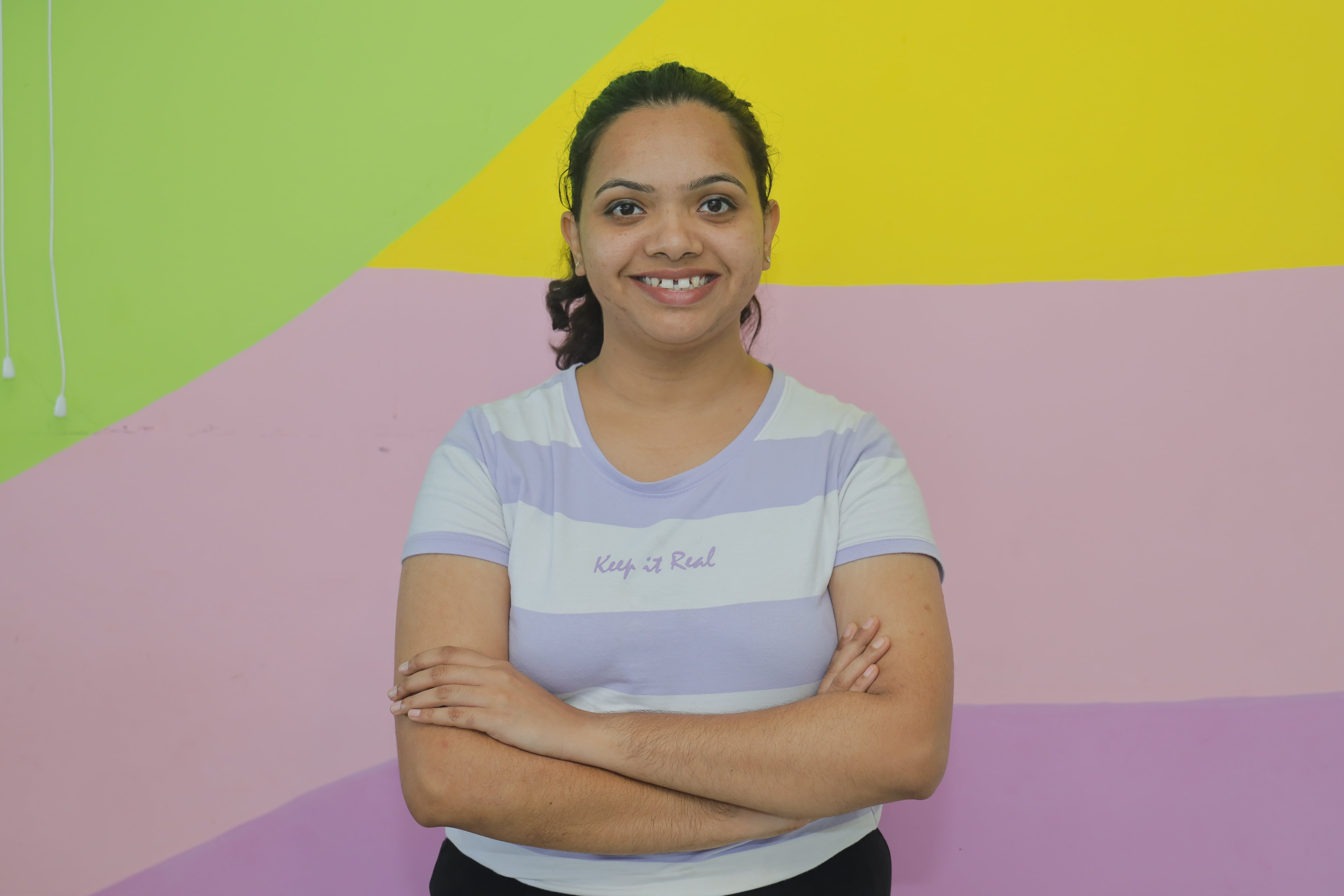 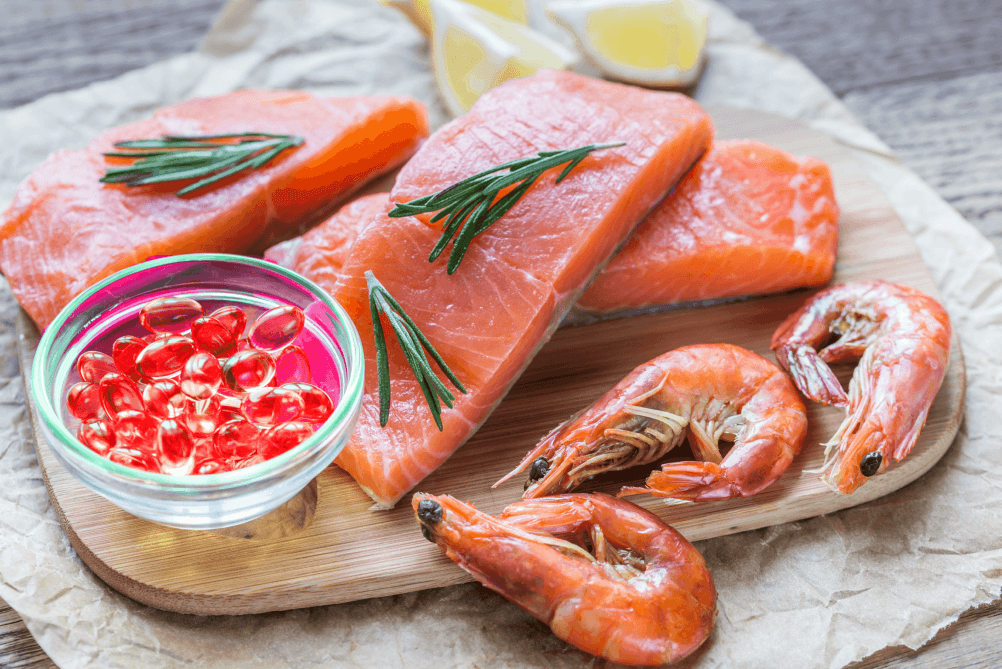 Omega-3 fatty acids play a significant role in metabolism and inflammation. Omega-3 fatty acids have also been shown to have beneficial benefits on disorders such as fatty liver, reduced cardiovascular risks, and may be a possible candidate for Alzheimer's treatment.

Chronic inflammation appears to be linked to cardiovascular disease. Inflammation markers such as tumor necrosis factor-alpha (TNF-α), interleukines (IL-1, IL-6), and C-reactive protein (CRP) have been linked to an elevated risk of cardiovascular disease. EPA and DHA have been shown to have anti-inflammatory properties. Patients supplied with EPA and DHA had significant reductions in CRP, contributing to the prevention of cardiac damages, according to a randomized controlled trial conducted by Ebrahimi et al.2 According to one study conducted in Japan, patients with a history of coronary artery disease who were supplemented with EPA experienced a 19% reduction in major coronary events. Peripheral artery disease (PAD) is a kind of atherosclerosis marked by plaque development in the arteries of the leg, which can potentially result in full blockage of the arteries. Both EPA and DHA are expected to increase plaque stability and improve vascular permeability, lowering the risk of a cardiovascular event.3

According to maternal nutrition standards, in addition to protein and calories, a certain amount of fatty acids is also required. All nutrients, including DHA, are given to the fetus through the placenta throughout pregnancy. The benefits of DHA during pregnancy for appropriate brain and retina development in the fetus have been discovered in studies.6 Prenatal EPA and DHA supplementation has also been linked to extended gestation periods and the avoidance of premature labor. It has been stated that it does not prolong the gestation period to post-term, but rather only delays the delivery to term or close to term. This adds to the data that EPA and DHA consumption contributes to a longer pregnancy.

Fat buildup in functioning liver (hepatocytes) cells is a symptom of fatty liver. Type 2 diabetes (T2DM), obesity, cardiovascular disease, and metabolic syndrome are all linked to it. The benefits of Omega-3 fatty acid supplementation on lowering liver fats, liver enzymes, and blood fats like cholesterol, triglycerides, and others were seen in a meta-analysis.8 Patients who are deficient in omega-3 fatty acids are more likely to develop NAFLD. Omega-3 polyunsaturated fatty acid also suppresses lipid formation and aids in the treatment of various chronic disorders.9

How Is Krill Oil Different From Fish Oil?

Phospholipids transport the omega-3 contained in krill oil. Long-chain omega-3 fatty acids, such as EPA and DHA, are transported into cell membranes by phospholipids. These are the elements that enable cells flexibility and help to transport useful compounds to key organs including the brain, heart, liver, and joints. According to studies, phospholipid-bound omega-3s (EPA & DHA) are more efficiently absorbed into red blood cell membranes and transported to the locations where they are most needed. Because phospholipids mix effectively with water, krill oil is able to mingle with the contents of the stomach rather than sitting on top. As a result, krill oil supplements do not cause fishy reflux or other unpleasant digestive problems.10 There have been studies that compare the efficacy of Krill oil to that of fish oil. The availability of EPA and DHA was shown to be higher in those who consumed Krill oil than in people who consumed fish oil. Because fish oil is a triglyceride-based oil, it is more likely to induce adverse effects, such as gastrointestinal issues and other physiological variables, than Krill oil.11

It contains fat-soluble antioxidants called Astaxanthin in addition to phospholipids. Astaxanthin has a molecular structure that protects cellular membranes while also acting as an antioxidant and anti-inflammatory. It's also a crucial component of mitochondrial membranes, which helps improve cellular energy in a range of disorders. More than 60 human clinical trials for a variety of health benefits, including the eye, are presently underway.12‍

The Krill Oil from ITHRIVE Essentials contains phospholipids. Astaxanthin is also present. It's pure, with no additives except natural mixed tocopherol (Vitamin E) to protect krill oil from going rancid.

Omega-3 fatty acids in adequate levels are thought to play a function in a variety of metabolic diseases. They are essential nutritional components derived from marine sources. Omega-3 fatty acid supplementation has demonstrated favorable outcomes because consumption of marine sources does not meet the body's minimal fatty acid needs.13 Omega-3 polyunsaturated fatty acids (EPA and DHA) have been shown to be safe and affordable supplements for leading healthier lives. 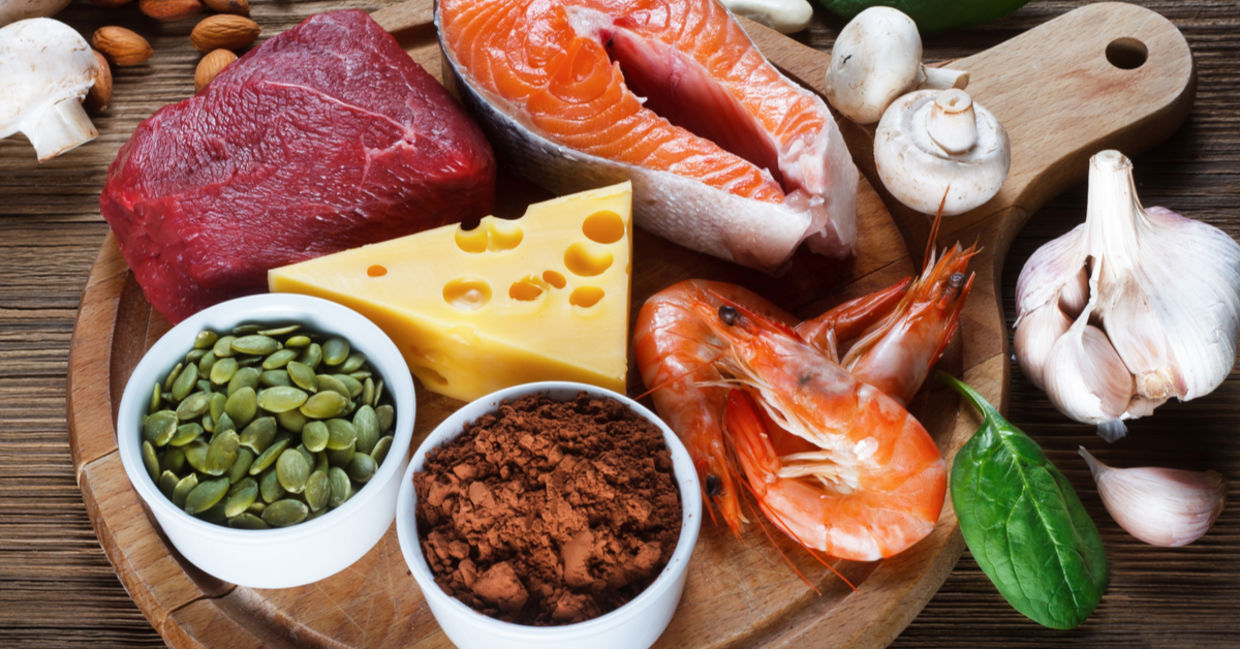 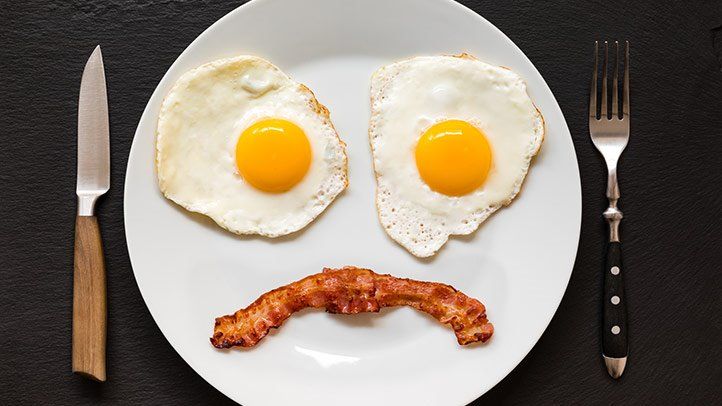