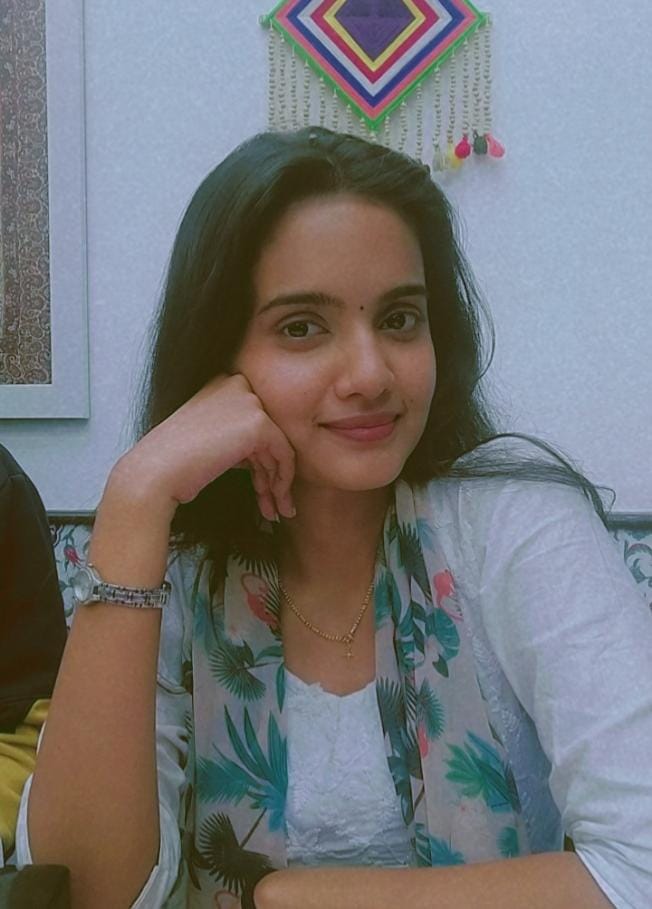 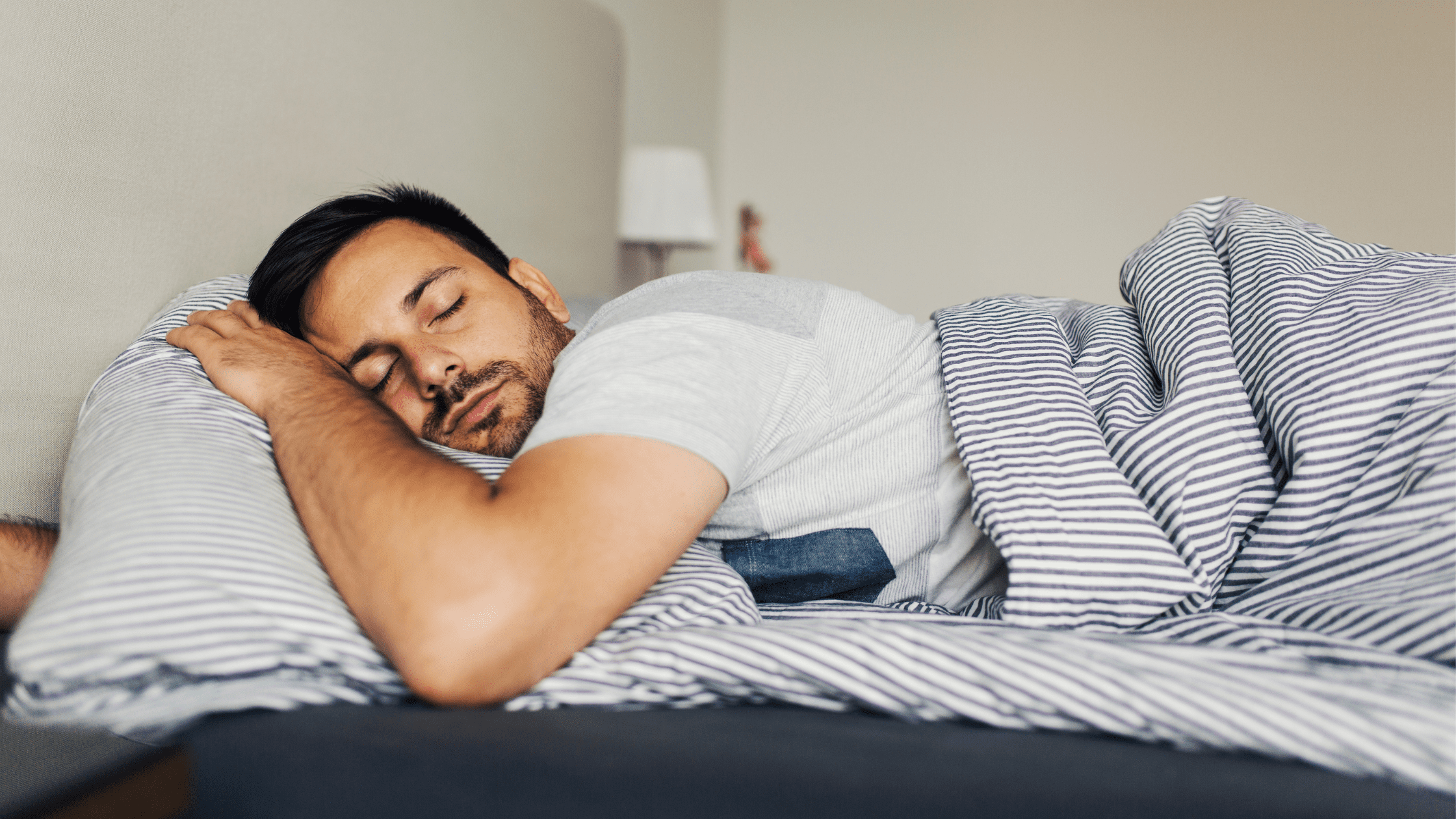 We spend nearly a third of our lives asleep. With the physical and physiological demands placed on the body through training and competition, athletes should focus more on optimising sleep patterns and achieve a minimum of 8-9 hours of sleep each night to allow recovery and adaptation between bouts of exercise.

Athletes also need to have high levels of focus and motivation. These functions will be impaired without adequate sleep. Minimal sleep can also decrease glucose metabolism, which fuels the brain and the body for mental and physical performance.

Immune function can also be impaired, putting athletes at a greater risk for sickness. When athletes fail to sleep enough (less than 8 hours per night), the body fails to produce an adequate amount of testosterone.

Testosterone is a hormone that allows athletes to build muscle and gain training effects from difficult workouts. Muscles are broken down during an exercise and, with testosterone, are rebuilt larger and stronger. This is why athletes gain muscle when they lift weights or train correctly. This gain in muscle also called the training effect, is decreased without the testosterone to recover from intense physical activity.

In general scientists and athletes have focussed on what they believe to be the two most important pillars of performance : exercise and nutrition. There is an old saying that goes, Exercise is the king, Nutrition is the queen. Put them together and you’ve got a kingdom.

But in recent times the spotlight showed the third pillar of performance, which is believed to play a crucial role in keeping athletes on the podium for the long run. If exercise and nutrition together make a kingdom, then a healthy sleep strategy is the foundation of that kingdom.

Sleep should be a naturally occurring state of mind and body which is characterized by two phases: sleep typically is induced with non-rapid eye movement, in which the mind becomes less responsive to external aspects and makes it extremely difficult to wake up.

Sleep is a complex physiological and behavioural process, divided into 5 stages of sleep.

Let’s consider the average lifestyle of an elite athlete in comparison to that of the average Briton. Gruelling workout routines, global travel, disrupted sleep-wake cycles, late-night interviews and public appearances, not to mention tech overindulgence to uphold a social media presence, often lead to countless late nights. These are only a few aspects that contribute to the hectic stress-driven lifestyles of elite athletes before we have even considered the psychological and physiological stress of competition itself.

It is no wonder that sports scientists generally recommend that athletes should strive for 10 hours of vital sleep rather than the seven to eight hours advised for a non-athlete. Despite all the evidence indicating a need for more sleep during competitive seasons, a current introspection remarked that numerous elite athletes are getting less total sleep than the average non-athlete.

This pattern of reduced sleep was observed throughout numerous sporting disciplines, including individual and team sports and strength and endurance-based sports.

By this moment, I hope we can all agree that maintaining a good sleep routine is vital for optimal health, and deserves to be included as a pillar of performance right next to exercise and nutrition. Sleep quality and quantity can affect factors such as

One thing is for certain: every one of the above skills and qualities is an essential governor of elite performance. Even as little as one per cent reduction could mean the difference between going home with gold or leaving the match burned out, fatigued and/or injured.

Sleep is Training Too

Much of this intra-muscular chemistry and synthesis takes place at night when you are sleeping. It is also well known that during early sleep (90-120 minutes after falling asleep) there is a huge release of human growth hormone (HGH). This is one of the most critical factors in growth. You also need protein available in your system during this timeframe. If you do not get sound early sleep, you miss the release of HGH or greatly diminish it! In addition, the body needs a set point to release Melatonin (sleep hormone) so you can get sleepy enough to transition from wake state to deep sleep. A normal bedtime creates this set point and a set point for HGH release. One of the most significant events in human physiology in 24 hours is the HGH night release. In many ways, it is when all your effort and training effect goes into the bank! If you miss your normal sleep set point time by 90 – 120 minutes, you lose out on muscle repair, gains and maintenance.

1. Melatonin: Melatonin is a natural hormone your body produces that plays a vital role in regulating circadian rhythms. It is made in response to darkness. Melatonin levels start to rise when it’s dark outside, signalling your body that it’s time to sleep. They then decrease in the morning, when it’s light outside, to promote wakefulness

2. Magnesium: Magnesium is one of the most common minerals on earth, and you find it in various food. Magnesium supplements have been linked to several benefits, including fighting inflammation, relieving constipation, and lowering blood pressure. In addition, magnesium may help treat sleep problems. It also regulates the hormone melatonin, which helps regulate sleep patterns.

3. Glycine: Glycine is an amino acid that is produced by the body on its own. We also consume glycine through the consumption of high-protein foods, including meat, eggs, fish, legumes, etc. Glycine increases serotonin levels. Serotonin is required to make the  sleep hormone melatonin. Higher levels of this amino acid can

Sleep is one of the body’s most vital biological functions in performance, understanding, learning, development, and mental and physical health. While there are multiple consequences as a result of inadequate sleep, determining sleep issues and following the suggested sleep approaches can help ensure that strength and sporting performance is maximised. 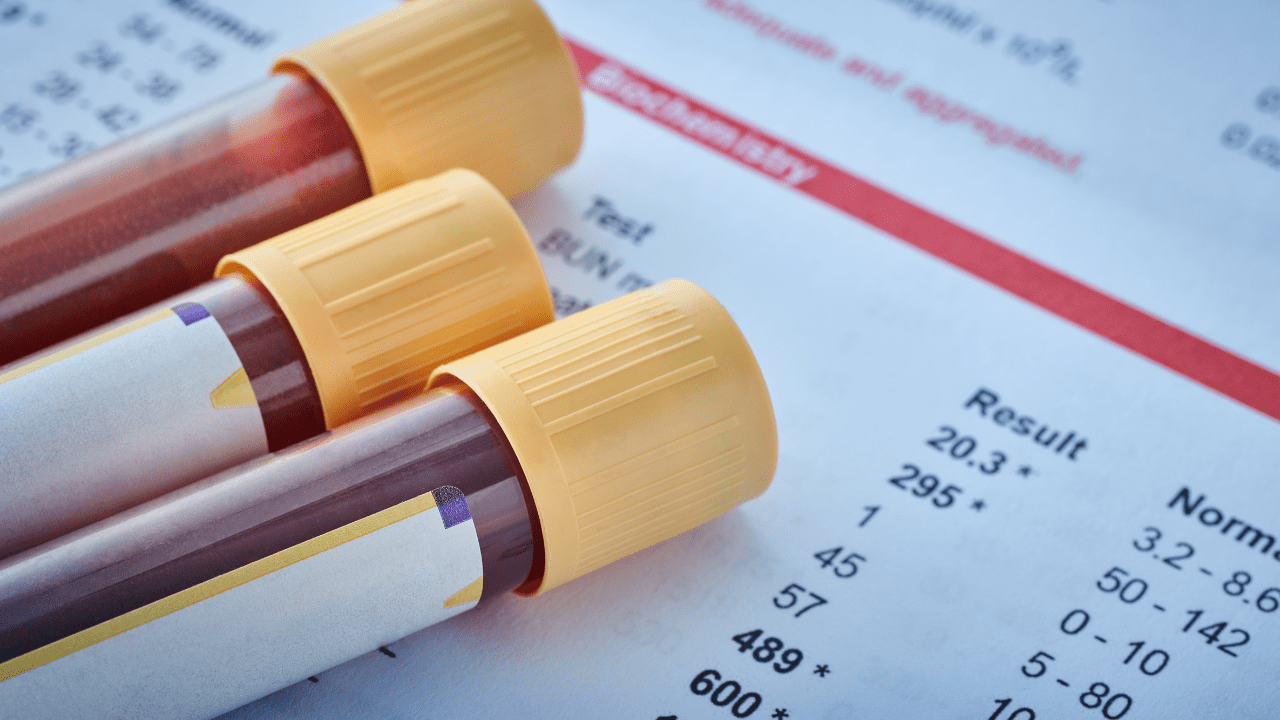 Importance of Blood Tests for Athletes 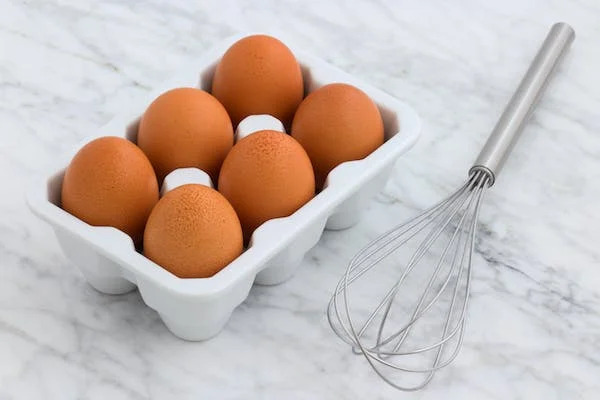 What Do You Know About Protein Quality? 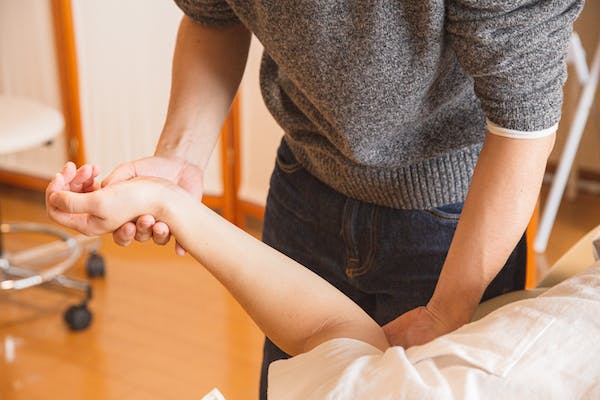 Meryn has completed her Master’s program in Sports Science and believes that “Nutrition can either make a great athlete good or a good athlete great”. She is passionate about helping sports persons by applying her knowledge of sports nutrition in enhancing their performance and making their lives healthier and happier.