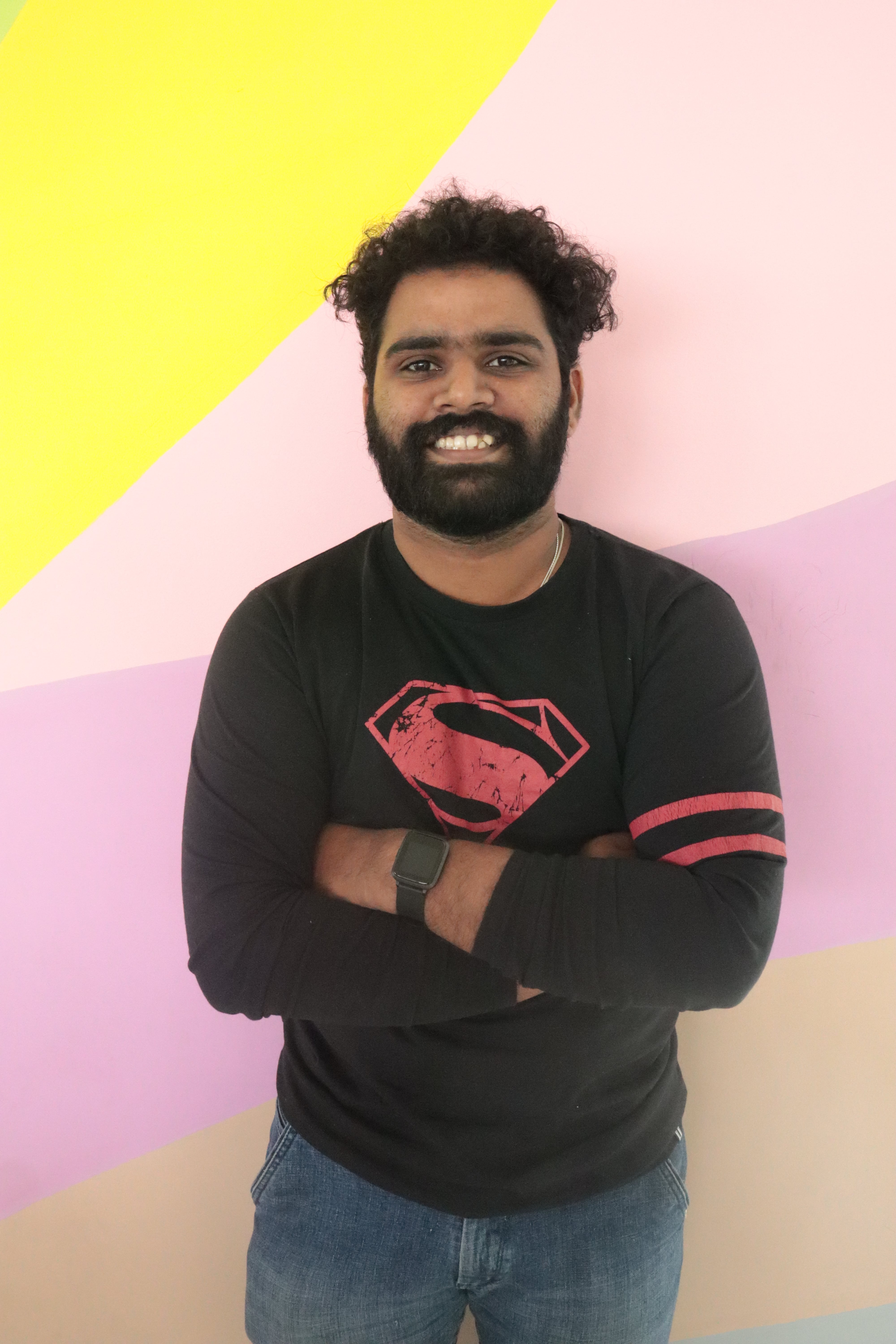 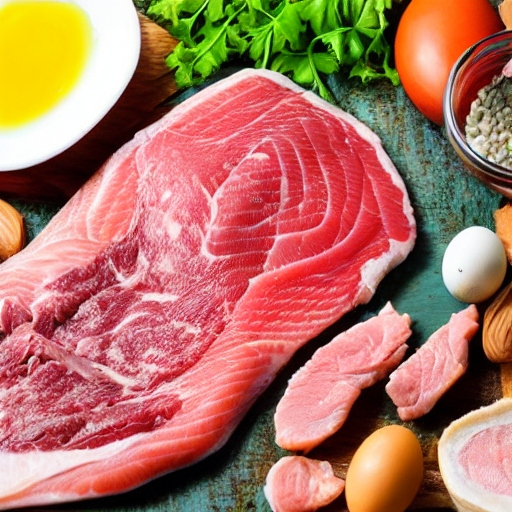 Any individual who must have read about or may have stumbled upon TMAO may be wondering what TMAO is? How is this compound produced in this body? Similarly, which food product consumption makes our gut microbiota produce TMAO? Is this compound safe for humans? And its long term effects?

TMAO (i.e Trimethylamine-N-Oxide) is an organic compound of the amines family which is quite small in size. It is generally found in the tissues of various marine organisms and its presence is also detected in humans as well. This compound is produced from its precursor TMA (Trimethylamine) by its oxidation by the enzyme Flavin monooxygenase that’s present in the liver

The gut microbiota produces TMA from the following foods which are rich in Choline, Betaine and G-butyrobetaine.

Studies which have been conducted on mice have shown that consuming foods rich in Choline, Betaine and G-butyrobetaine increases the risk of development of atherosclerosis, and chronic heart diseases. As it was shown in the study TMAO played a role in lipid metabolism 1.

TMAO and heart diseases go hand in hand. Researchers have found high levels of Choline and betaine, which are precursors for TMAO, in people undergoing diagnostics of coronary artery disease or are already suffering from heart diseases 1. However, during the inflammatory process the inflammatory enzymes which are found in our system generally release the choline from phospholipids for the generation of phosphatidic acid which acts as a signalling molecule 2. Thus, it may provide a clue for the association between TMAO and heart diseases.

However, there are some loopholes in the claims which have been made regarding TMAO and heart diseases2. The studies which researchers conducted did not take into account the processing or the way in which the meat was consumed. The researchers did not take into consideration whether the meat which was consumed was boiled, whether the meat was fried with vegetable oil, whether participants were smoking or not, similarly the participants indulged in exercises or not, similarly if they consumed refined flour in the form of bread from the hot dogs and all 3.

Similar to the studies which were conducted above, a study was also conducted by researchers to assess the clearance of TMAO in humans. However, the foods which were fed to the participants were already contaminated with TMA and this contamination led to excess excretion of TMAO through the urine 2. Leading to the blame on food products which are mentioned above as the culprits.

Even some other studies found the same kind of results which is mentioned in the above paragraphs, however, the TMAO excretion was seen to be higher after seafood consumption which already has TMAO present in them. One theory that Chris Master John has put further is that since the Kidneys are efficiently excreting TMAO through urine, then how it can lead to accumulation in the blood and lead to heart diseases?. 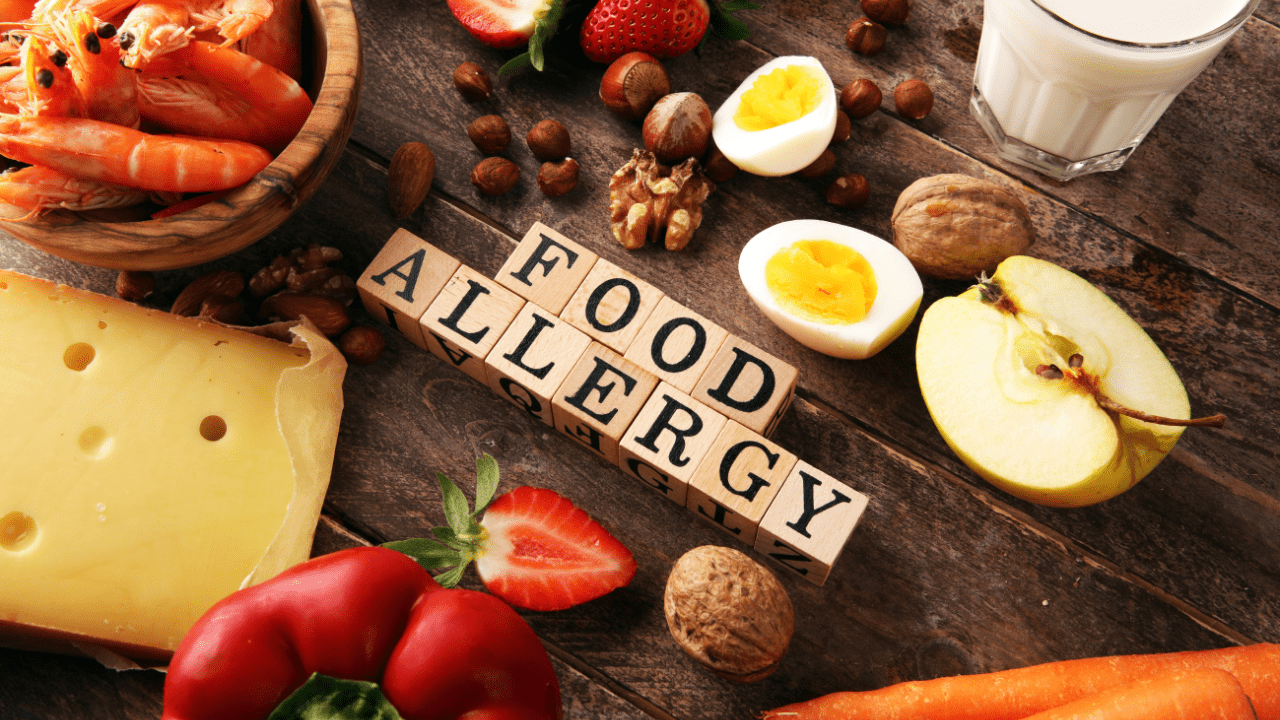 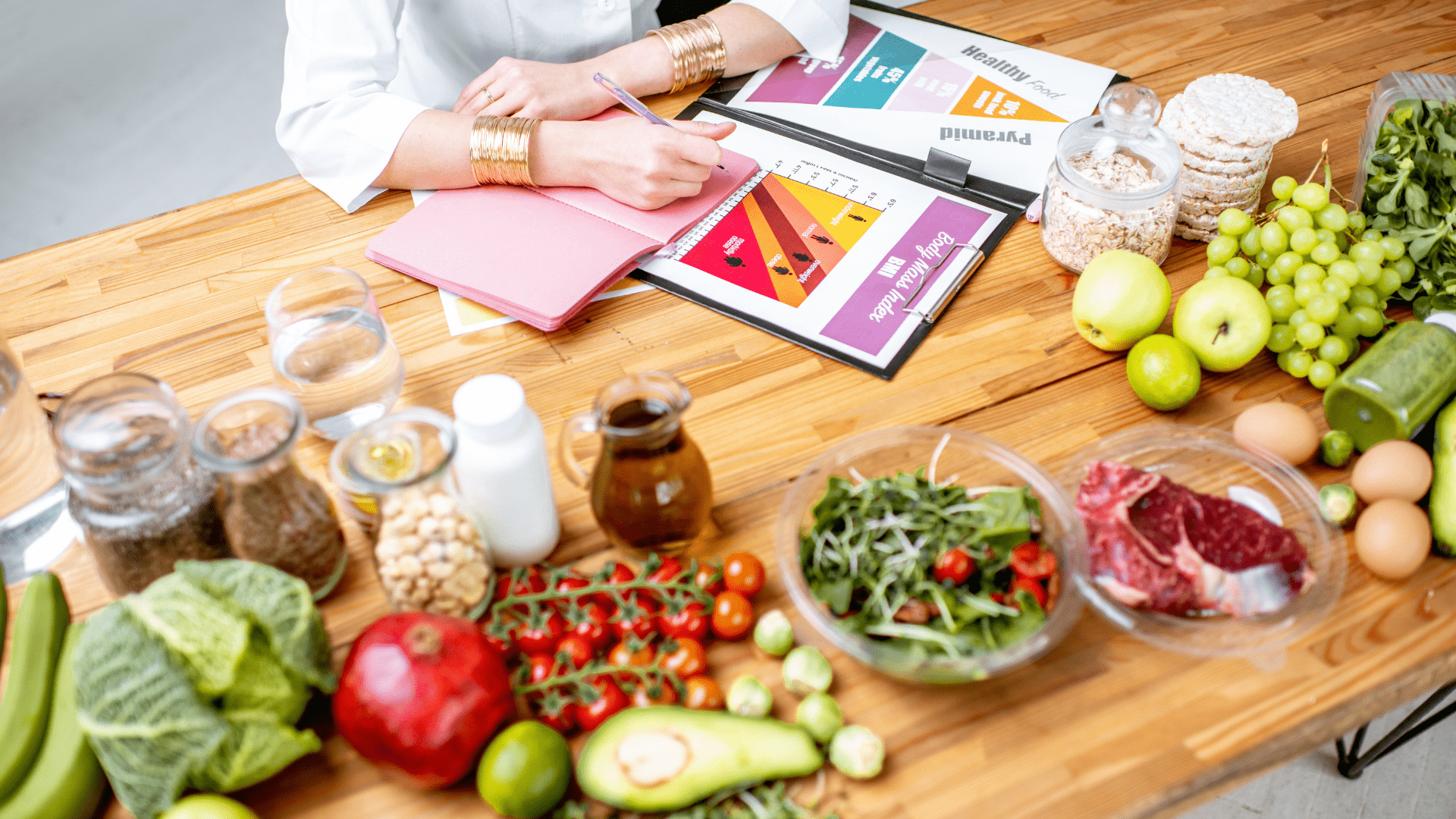 Exploring A Career in Functional Nutrition 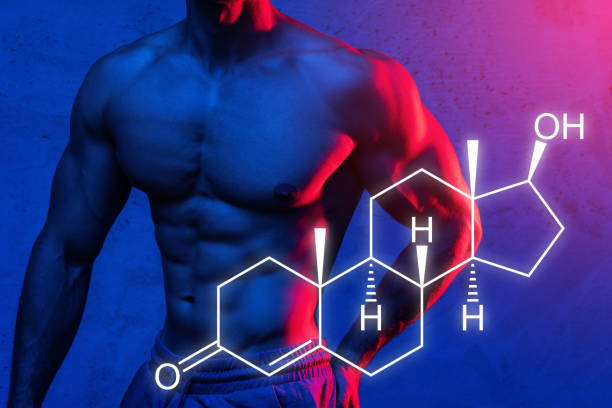 Krishna has a Master's in Nutrition and Dietetics with a specialisation in Nutrigenomics. He believes that Research is like a solving puzzle by finding the missing pieces and arranging them together in such a way that it makes easy for others to understand.