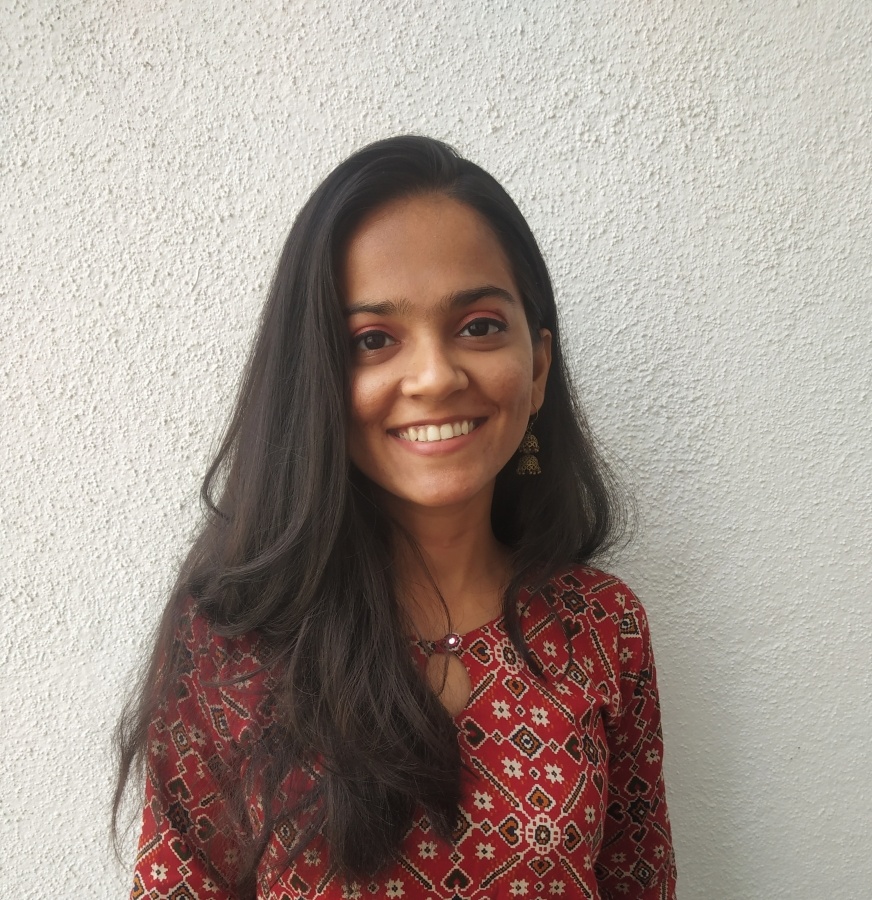 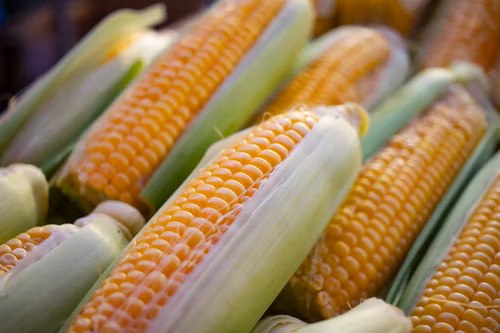 Corn, also known as maize to many people, is one of the leading cereal crops in the world. Corn became the world leader about 10 years ago due to the development of high-yielding regular and genetically-modified genotypes and its wider adaptation to different ecosystems. But this is what has made it harmful 2.

GMOs are organisms (i.e. plants, animals or microorganisms) whose genetic material (DNA) has been altered in a way that does not occur naturally by mating and/or natural recombination. Foods produced from or using GM organisms are often referred to as GM foods 3. A large number of corn varieties now available in the market are genetically modified 1.

More than 85 per cent of the corn comes from seeds, whose DNA has been recreated for increasing higher yields, and this crop is the main ingredient of countless processed foodstuffs; from soda and salad dressing to bread. Advocates consider that genetically modified (GM) foods allow farmers to produce  more foodstuffs with fewer chemicals: that means a cleaner environment and cheaper groceries for all of us. But the question remains: what impact do GMOs have on our health?

Components that are planted with the gene for corn cause allergies in humans. These allergens accumulate in the human body for years and negatively affect both the health of the one who consumes the GM corn and of their offspring.

We need to control what we eat in order to protect ourselves from unpleasant diseases. 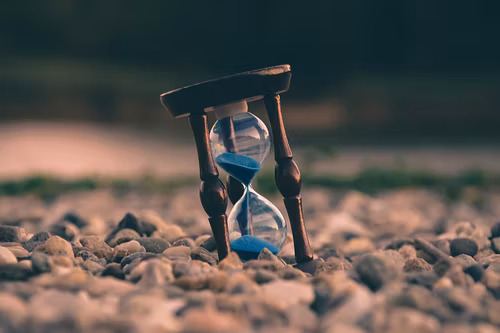 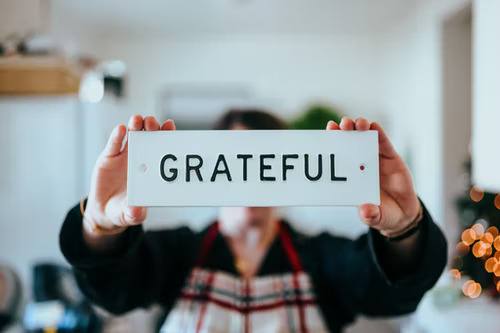 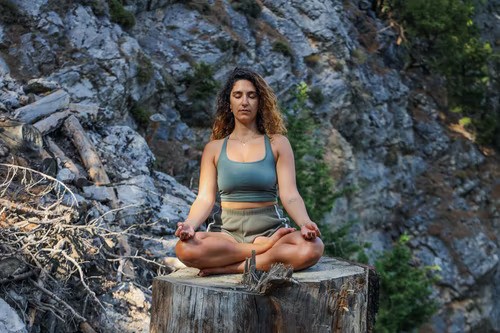