Is Honey Good For You? 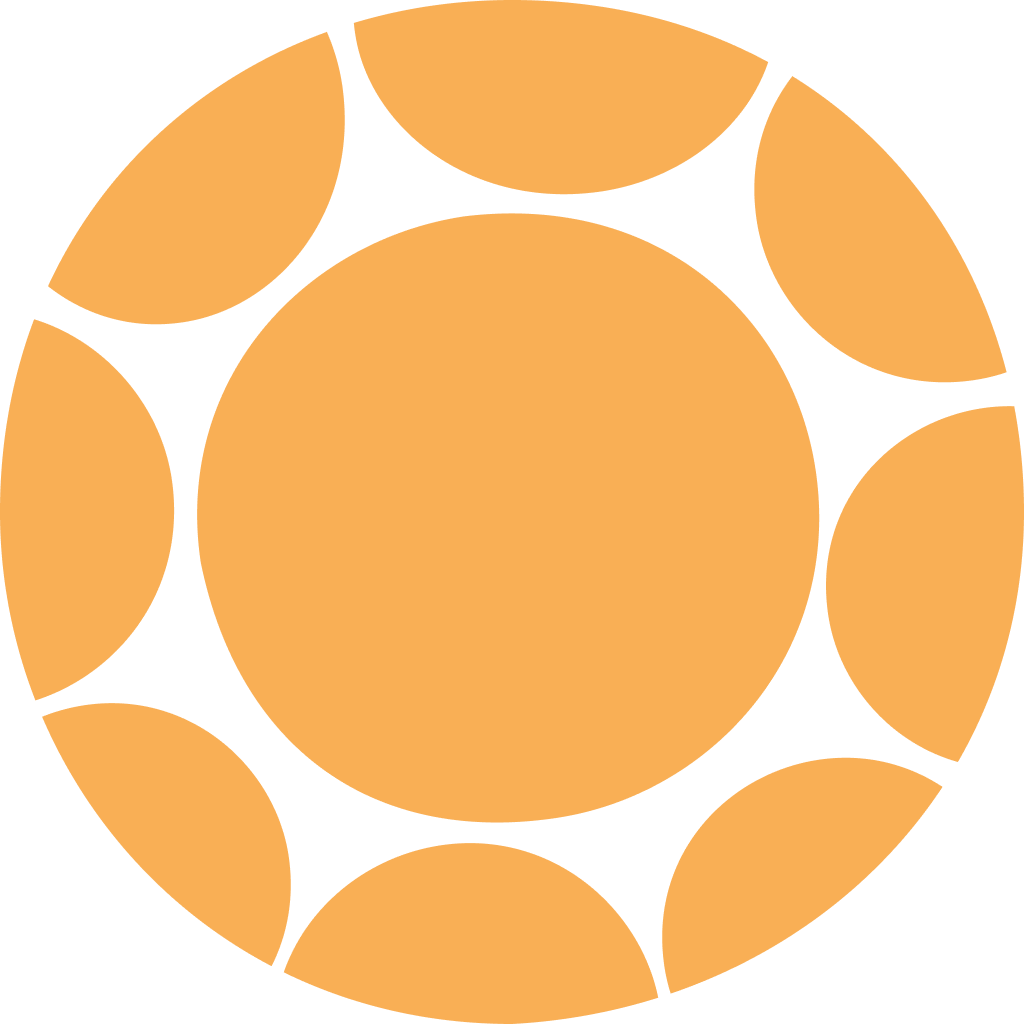 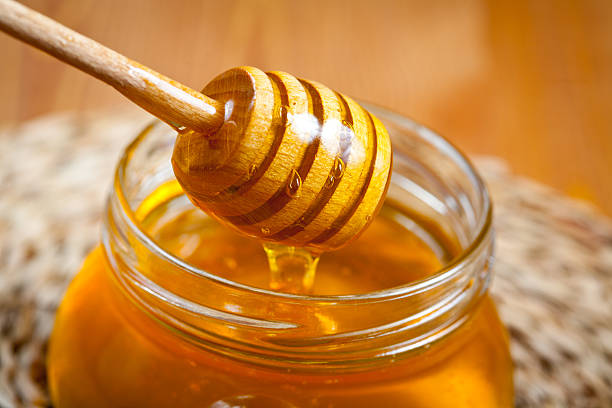 Honey is a natural product formed from nectar of flowers by honeybees (Apis mellifera; Family: Apidae) and has been used by humans since ancient times, both for its nutritional  and  medicinal properties. Not only nutritional properties but honey also has cosmetic, therapeutic and industrial values. Honey is utilized as a natural sweetener from ancient times since it has a high level of fructose (honey is 25% sweeter than table sugar).

It can be stored unopened at room temperature in a dry place and does not need refrigeration.

Approximately 300 types of honey have been recognized. These varieties are related to the different types of nectar that are collected by the honeybees. Antioxidants and enzymes found in raw honey are destroyed at temperatures above 110°F. Heating honey higher than 140°F degrades it’s quality.

The medicinal properties in honey originate from the floral source used by bees. Manuka honey is a dark monofloral honey rich in phenolic content, and currently it is gaining much attention for its antimicrobial activity.Researchers have also found that this honey is effective against a wide range of pathogens. (1)

These compounds have been reported to exert- Antioxidant effect  (4)Anti-inflammatory effect and  (5)Antibacterial effect. (6)

Other benefits of Honey include-

Wound healer-  Honey aids in wound healing because of its properties  including antibacterial, antiviral, anti-inflammatory, and antioxidant activities. Honey induces tissue repair cascades which includes repairing of damaged tissues and regeneration of new ones. Furthermore, it activates immune response to infection and promotes generation of antibodies.

Honey and asthma - Honey is commonly used in folk medicine to treat inflammation, cough, and fever. It  shows ability  in reducing asthma-related symptoms or as a preventive agent to preclude the induction of asthma.

Honey and neurological diseases- Honey is one such promising nutraceutical antioxidant. It exerts antidepressant, anticonvulsant effects.

Honey and gastrointestinal disorders- Honey has been suggested as potentially useful for various conditions of the gastrointestinal tract, such as periodontal and other oral disorders like gum bleeding, bacterial infection in mouth, gum disease. It is also useful in a condition called dyspepsia which is characterized by upper abdominal discomfort, burning sensation, bloating or gassiness.

This sweetener  also has a few side effects-

Some heavy metals such as lead (Pb), cadmium (Cd), and arsenic (As) are present in honey which can be a burden on your liver and kidney.(8)

Honey in infants and young children under 12 months of age due to the chance of botulism poisoning. This is not a danger for older children or adults. Honey can cause a rare but serious gastrointestinal condition (infant botulism) caused by exposure to Clostridium botulinum spores.(9)

Avoid honey if you are allergic to pollen. Honey, which is made from pollen, may cause allergic reactions.

At iThrive, we recommend organic honey as it is least processed and works as a good substitute for sugar in many desserts and herbal teas. We’ve seen it work well for respiratory issues as well, especially in soothing sore throats. 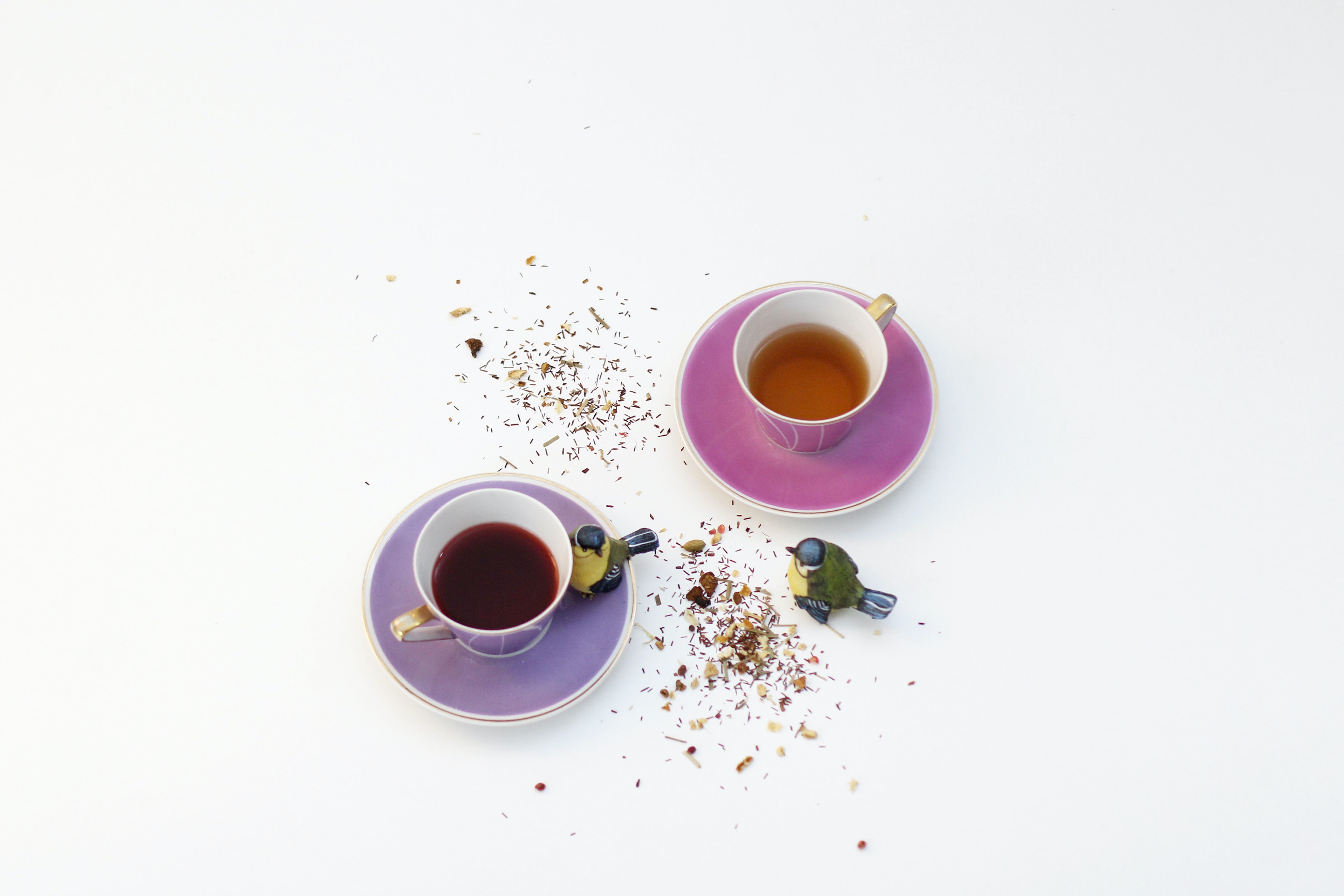 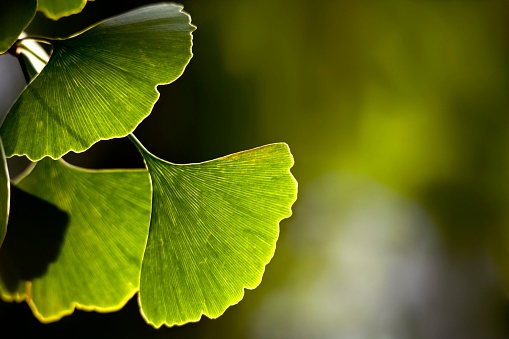 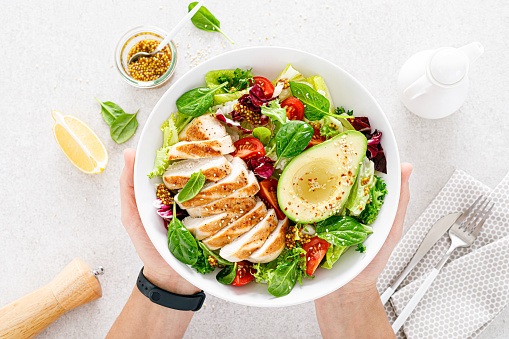