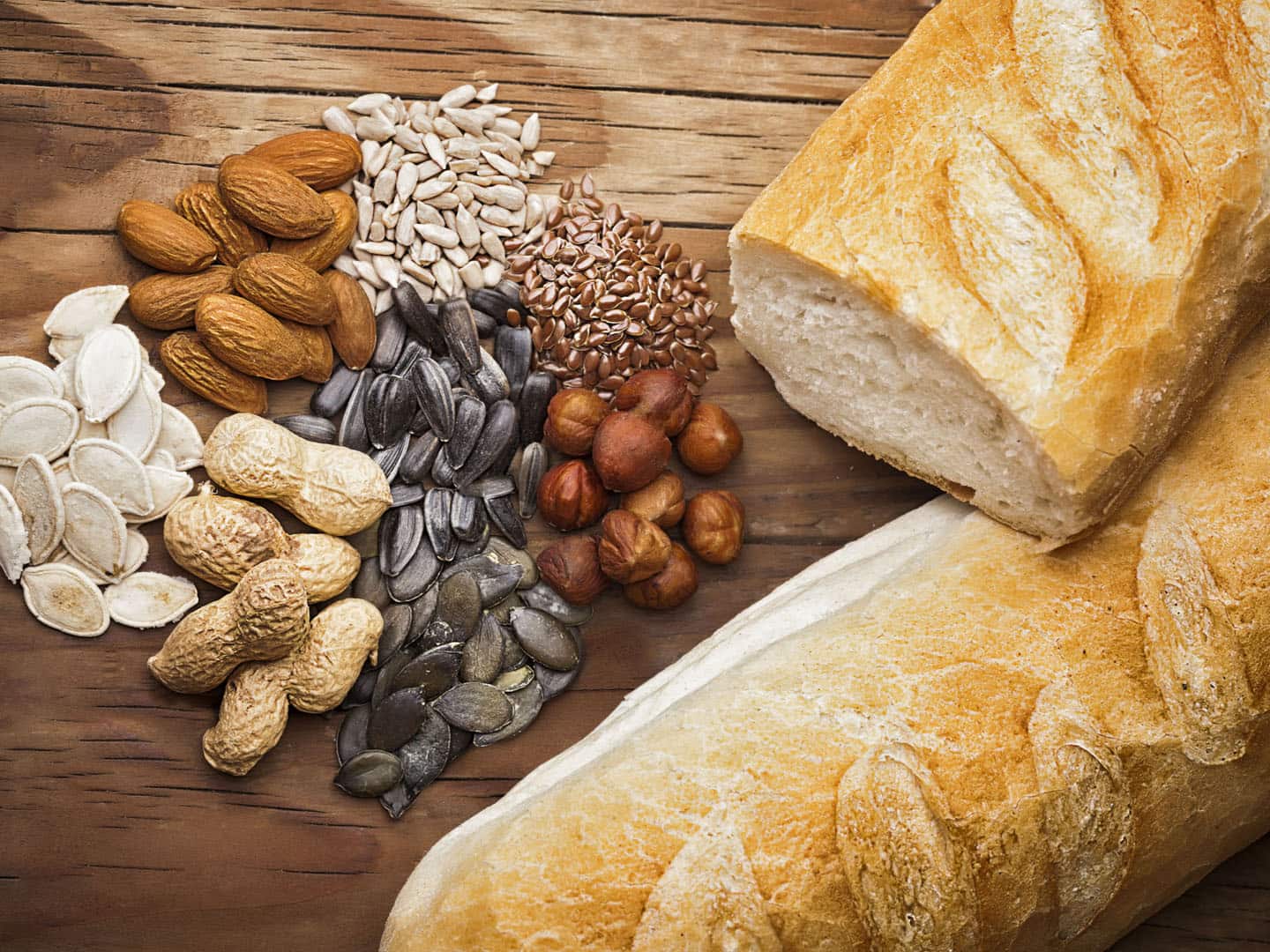 Modern society has easy access to a vast informational database. The pursuit of sustainable,  green and healthy lifestyle leads to a series of food choices. Therefore, it is of importance to provide reliable, comprehensive and up-to-date information about food content including both nutritional and antinutritional elements. Nutrients are associated with positive effects on human health. Antinutrients, on the other hand, are far less popular for the contemporary human. They are highly bioactive, capable of deleterious effects in humans, and vastly available in plant-based foods.

Plant-based food products are the main staple food for human beings in many parts of the world. They constitute an important source of carbohydrates, protein, dietary fibre, vitamins and minerals. Several anti-nutritional compounds are contained in plants as part of their defense mechanism. Phytate is one of the majorly found anti-nutrients from plant foods.

Phytic acid (or phytate when in salt form) is the principal storage form of phosphorus in many plant tissues. Phosphorus, in this form, is not utilised by human beings, dogs, pigs, birds or other animals because they lack the intestinal digestive enzyme- Phytase. Phytate is formed during maturation of the plant seed and is, therefore a common constituent of plant derived foods like cereals or legumes.

The effects of phytic acid are attributed to its ability to form complexes with positively charged food components, such as proteins, carbohydrates, minerals and trace elements.

Many investigations have been carried out on the negative aspects of phytate that have offered overwhelming evidence that dietary phytate is an antinutrient component. Phytates have shown negative interactions with both the macro and micronutrients.

Phytate and macronutrient digestibility: Phytates can form complexes with proteins, carbohydrates and fats from foods. These complex formations alter their structure, which may result in decreased digestibility.

Phytate and mineral uptake: Phytate works as a highly negatively charged ion and therefore its presence in the diet has a negative impact on the bioavailability of mineral ions such as Zinc (Zn2+), Iron (Fe2+/3+), Calcium (Ca2+), Magnesium (Mg2+), Manganese (Mn2+) and Copper (Cu2+).

Among them, bioavailability of Zinc was reported to be the most adverse effect in humans. The presence of phytate in the plant-based foods is an important factor in the reduction of Zinc absorption which resulted in dwarfism and hypogonadism.

More than one third of the world’s population suffers from anemia, half of it caused by iron deficiency. Iron deficiency adversely affects cognitive development, resistance to infection, work capacity, productivity and pregnancy. The addition of sodium phytate to foodstuff is known to reduce the absorption of Iron.

Sodium phytate is also responsible for hindering the absorption of Magnesium and the mineral gets excreted in the feces in the presence of phytates. Phytates form insoluble complexes with Calcium, thereby inhibiting its absorption. The availability of Manganese and Copper is reduced due to phytates from food.

Major efforts have been made to reduce the amount of phytate in foods by different processes and/or the addition of different substances. Techniques, such as soaking, germination, malting, and fermentation, result in the degradation of phytates from the food.

Soaking: Generally, cereals and legumes should be soaked in water for 15-30 minutes or even longer (overnight); phytate is water-soluble, so a considerable amount of phytate is removed in the water.

Germination and Milling: During germination of cereals and legume, an increase in phytate-degrading activity is observed. Moreover, when malted cereals are ground and soaked, there is complete degradation of phytate.

Fermentation: Plant products, e.g cereals, legumes and vegetables, are extensively used in the preparation of a variety of fermented foods. Fermentation can yield an almost complete degradation of phytate.

Antinutritional factors are widespread food compounds that are especially challenging for those choosing a predominantly plant-based diet. The presence of these antinutrient compounds in foods may induce various reactions and you might be completely unaware of their influence on your health.

Our recommendation at iThrive, avoid unfavourable health outcomes by choosing a diet based on sound science. The best diet is the one you can sustain for life.  iThrive’s approach is evident-based and tailored according to your health condition. Connect with iThrive and improve your health. 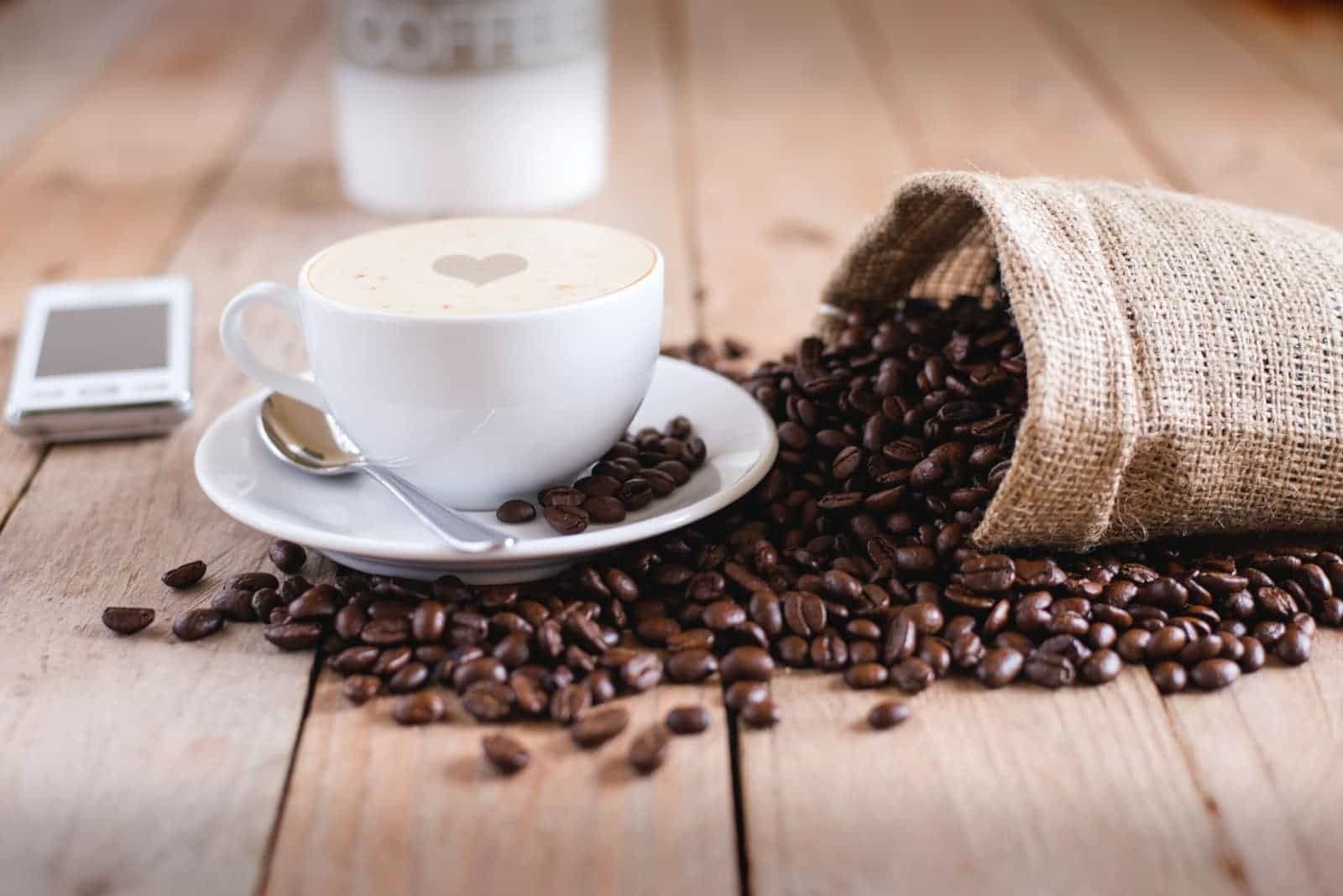