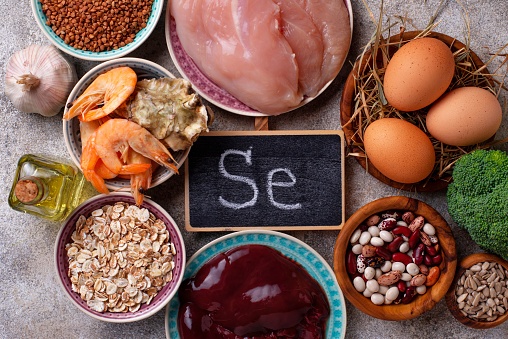 With its name derived from the Greek word “Selene,” selenium has caught attention as a micronutrient since 1817. Selenium (Se) is an essential trace mineral which is of fundamental importance to human health. Trace minerals are those which are required by your body in tiny amounts.

Both organic and inorganic forms of selenium can be absorbed by your small intestine and in turn can be widely distributed in various body tissues and render important biological functions.

Hundreds of health benefits have been linked to it, ranging from its splendid antioxidant capacity to diligently working as a catalyst for production of the active Thyroid hormone (T3) and the list goes on and on.

A wealth of research has put a light on its magnificent role in improving immunity, bad, fertility enhancement, efficient Thyroid gland working and reducing the risk of heart problems.

Apart from the ones mentioned above, Selenium has also established its utmost importance in keeping away metabolic problems. These are disorders that disrupt the normal metabolism, i.e., the process of converting food into energy. Problems of high cholesterol and constantly high blood sugar levels were improved following supplementation with Selenium, a study reveals.

In certain inborn errors, for instance, Phenylketonuria (PKU) in which there is faulty metabolism of an amino acid named- Phenylalanine and manifestation of mental problems, improved patient conditions were observed with Selenium supplementation.

Se intake is extremely variable across the world due to a number of factors, including the Se content of the soil in which crops and fodder are grown, soil pH and organic-matter content, and the presence of ions that can bind with Se, making it unavailable.

Recommended dose of selenium varies in different countries in consideration of differences in geographical as well as in living styles of particular populations. This fact enables the effects of both Se deficiency and excess to be observed in the natural world.The effects of Se excess are probably less well known. Apart from some occasional cases of overdose where people have ingested wrongly formulated supplements. You can find Selenium from Brazil nuts, an excellent dietary source and also from organic animal liver and meat.

The World Health Organization (WHO) has made a recommendation on the dose of selenium for adults to be 30 to 40 μg/day and stated that daily intake up to 400 μg selenium shall be considered safe.

Reach out to iThrive to know more about your health concerns. 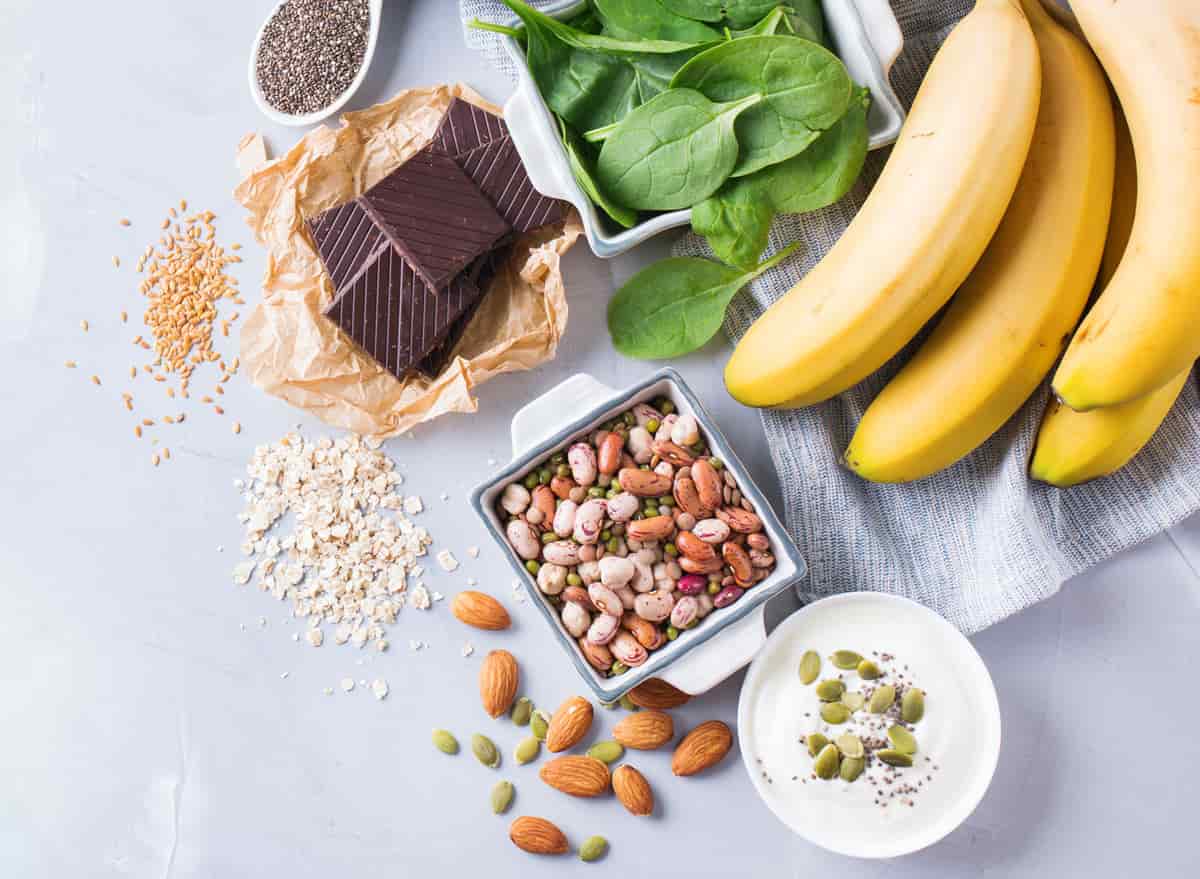 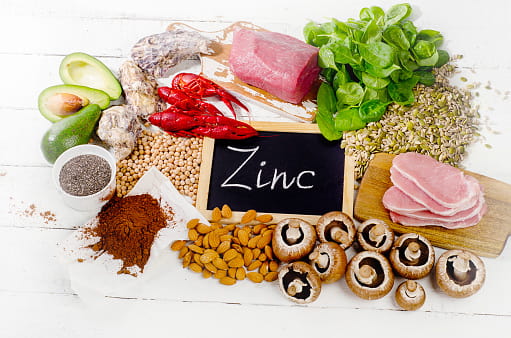 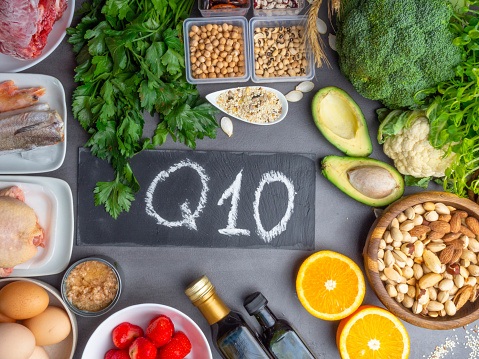 Role of Coenzyme Q10 in our body