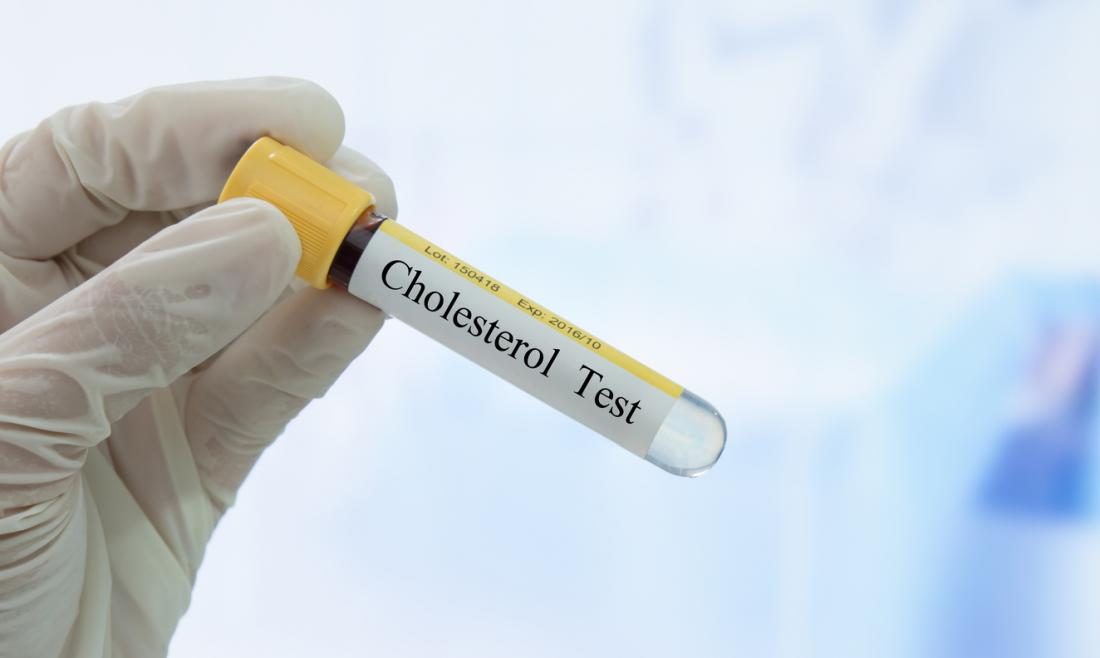 Cholesterol is a fat-like substance present in all cells of the body. It has always been regarded as ‘THE CULPRIT’ behind several health problems. High cholesterol levels have been blamed throughout time since the postulation of the great ‘Lipid Hypothesis’. This hypothesis says that a high intake of saturated fat raises blood cholesterol and secondly that high cholesterol leads to atherosclerosis and cardiovascular disease. Well, the hypothesis itself has miserably failed!

Cholesterol is the basic raw material made by the liver and brain.. Yes, the brain makes it’s own cholesterol (it’s that vital a nutrient). It is needed for the production and transportation of vitamin D, for the production of many hormones such—estrogen, progesterone, and testosterone and cortisol, for production of bile salts for digesting and absorbing fats and digestive fluids.

It makes up a major part of the membranes, surrounding cells and the structures within them, so lower levels cholesterol can cause poor skin tightness, further making it look dull.

The brain is particularly rich in cholesterol and accounts for about a quarter of all the cholesterol in the body. The covering around every nerve cell in the brain  is about one-fifth cholesterol. Communication between brain cells depends on cholesterol. It is not surprising that a connection has been found between naturally occurring cholesterol and mental function. Lower levels are linked to poor cognitive performance.

Cholesterol Phobia/Fear is nothing but a big fat lie, a big scam, because from what you’ve read so far, you would have learnt that cholesterol is associated with some major body functions including production of important hormones. Cholesterol-mania has led all the focus and energy around a fairly innocent molecule which has hardly any relationship with heart disease and made it a perpetrator while mainly ignoring the real causes of heart disease.

Heart diseases are a wide range of health problems that arise due to blockage in the blood vessels of the heart. Following are the major drivers of heart diseases:

If lowering cholesterol numbers did prevent heart attacks or strokes, then there should be a significant reduction in the number of patients suffering or worse dying of heart attacks and strokes, simply because cholesterol numbers were successfully lowered, regardless of the particular drug or diet used to accomplish this, but we don’t see this occur neither in real life scenarios nor in clinical trials.

What’s worse is that because cholesterol has repeatedly been held responsible to be the primary cause of heart diseases, conventional medicine focuses on artificially reducing this vital nutrient from your bodies to very low levels with the help of statins.

Statins are a class of drugs often prescribed to lower high cholesterol levels. The benefits of statin drugs have been overstated and in fact, these drugs have been known to cause the following health issues

The only real reason you should be worried about high cholesterol levels is that there’s a possibility that your doctor might put you on statins. Statins are the real risk and not cholesterol. Lastly as Johnny Bowden rightly says in his book ‘The Great Cholesterol Myth’- In simple terms, we’d want to know: What are we risking, and what are we getting? Only when we know the answers to these two questions can we make a smart decision about whether to go on a statin drug (or any drug, for that matter).

Having said that, even though cholesterol is harmless in itself, when it is coupled with your poor health status (if you’re someone who is suffering from oxidative stress and high inflammation,insulin resistance), it can add on to heart problems.

If you or your loved ones are on statins or are worried about heart disease risk, reach out to us and we’ll be happy to talk to you. 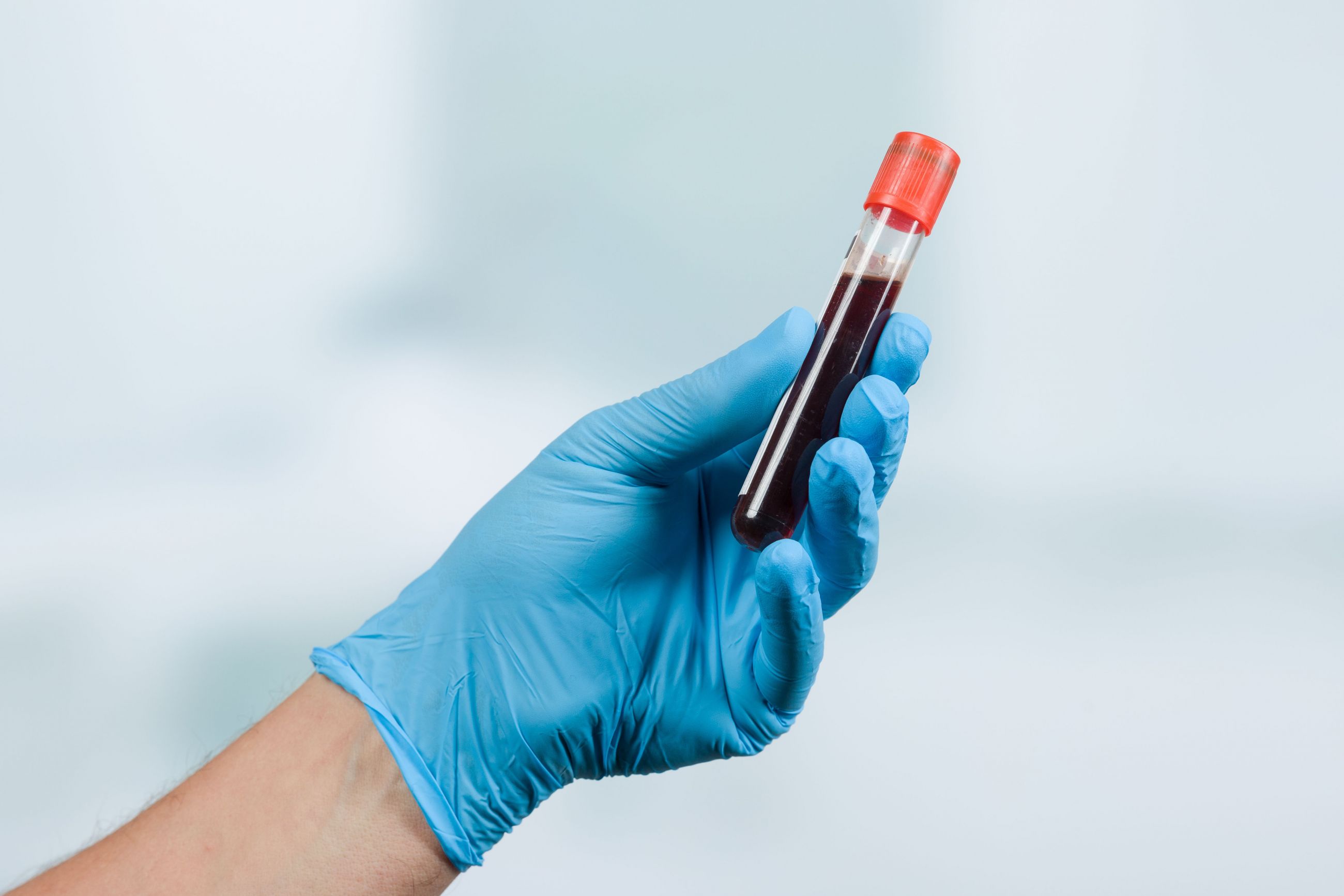 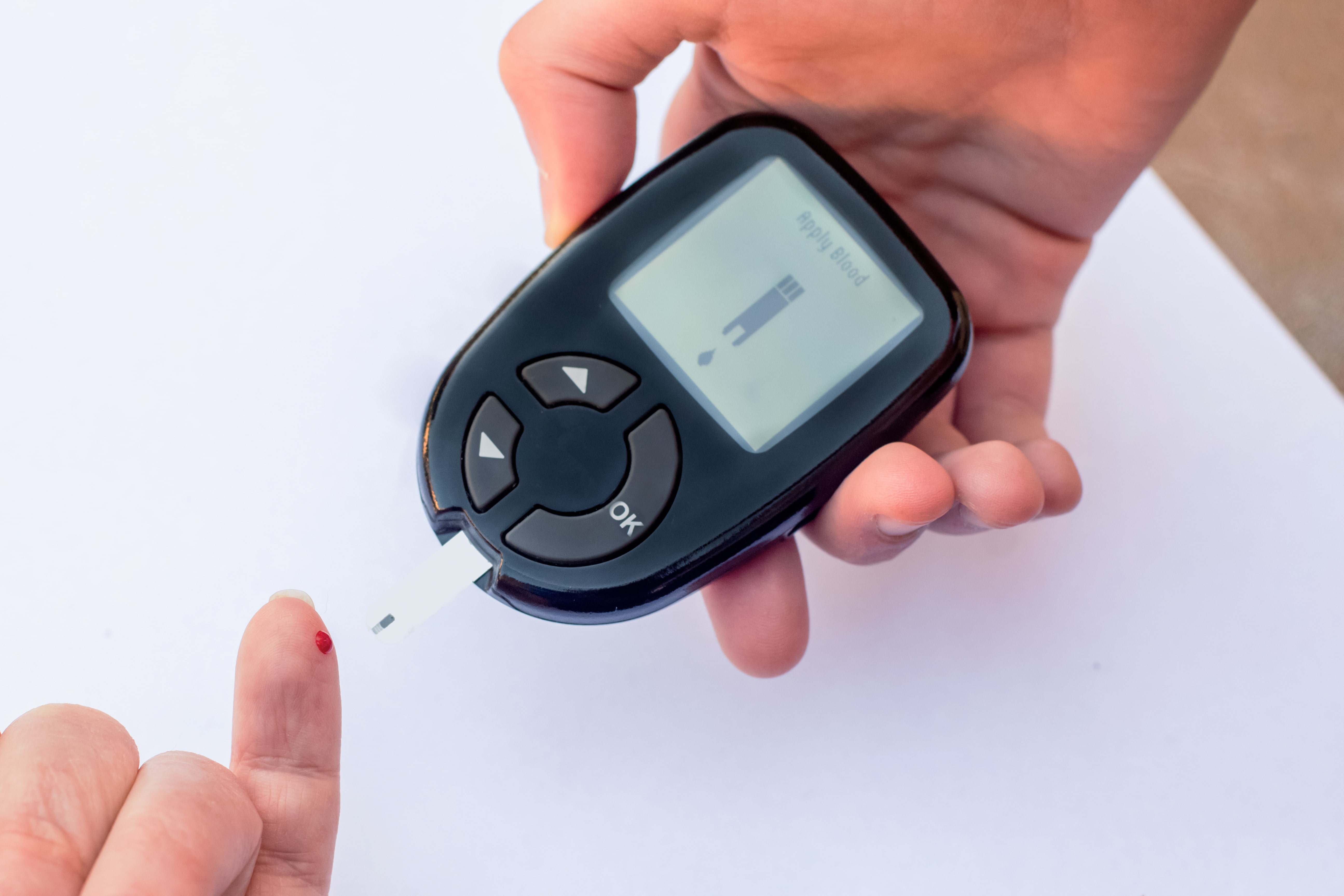 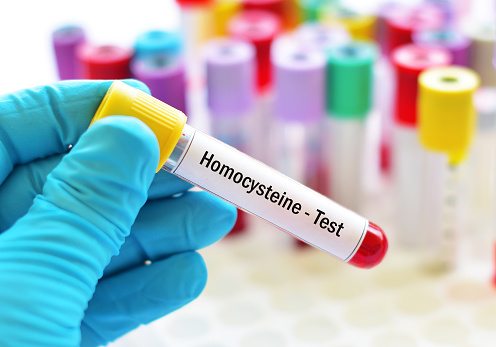